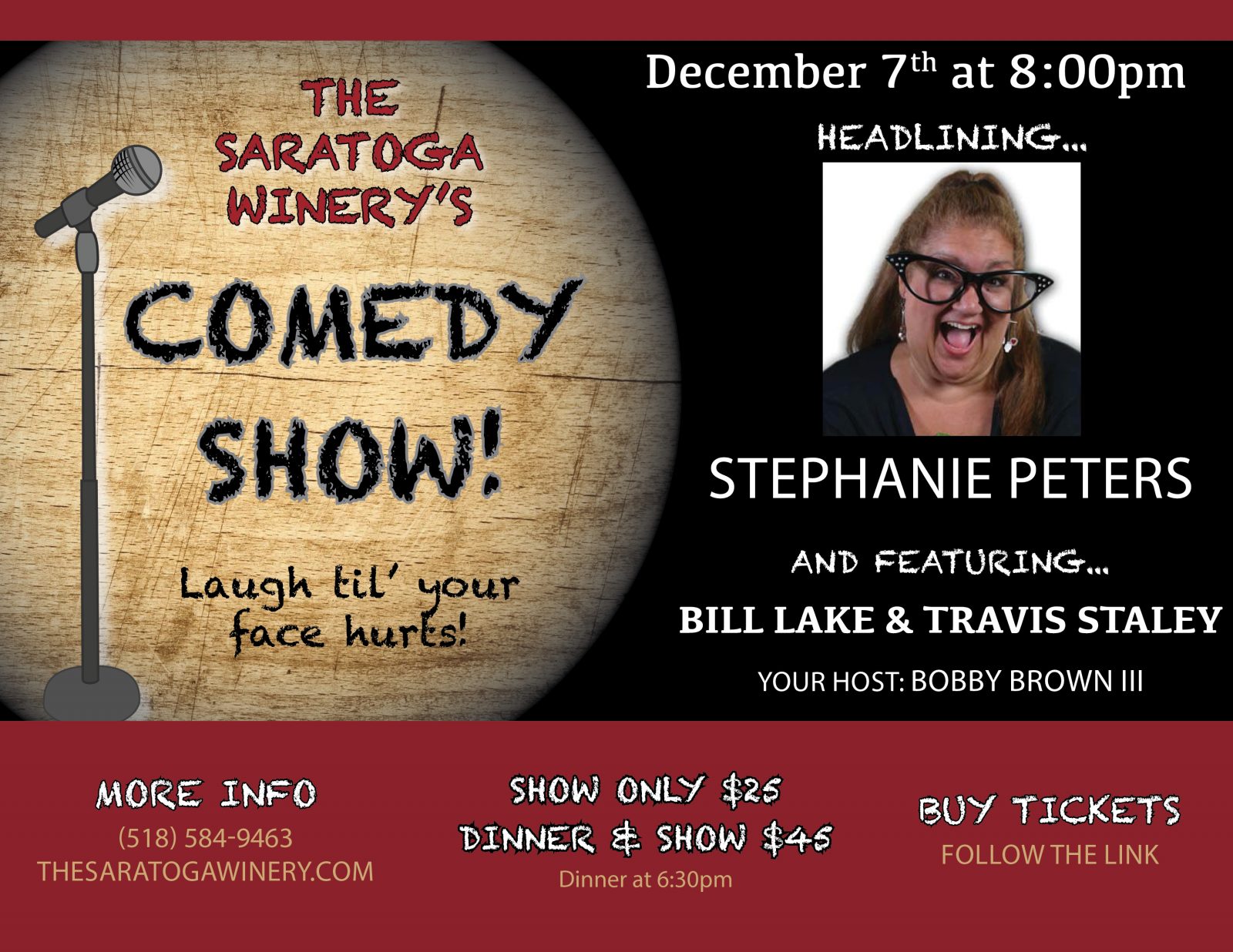 About Stephanie Peters “Comedy Diva”: Stephanie’s “larger than life” stage presence and out of the ordinary looks” have also landed her many print ads and TV commercials, other television appearances include Bob Zany’s Comedy Spotlight, Access Hollywood with Pauly Shore, the Newport Comedy Festival on Fox, Who’s Hot on 56 and Chronicle’s Best of Boston. She’s also no stranger to newspaper readers. She’s regularly featured in the Boston Herald and has been profiled in the Boston Globe as “one of this town’s must-see.” Stephanie Peters is now a headliner and can be seen in comedy clubs across the U.S